Another solo game mode treasure wars map inspired by the famous Hive server's mini-game. Unlike the previous treasure wars map, this one has a completely new design and layout making it similar to "Mushroom". Don't you worry, the generators work perfectly. As before, only a minimum of 2 players are required to start the game and a maximum of 8 players can play. The map features a variety of Hive's gameplay experience, including trade prices, labeling, map layout, messages and same sounds. Gold generators can also be upgraded and team generators stop working when a team has been eliminated! There's more to find out! Go see for yourself. 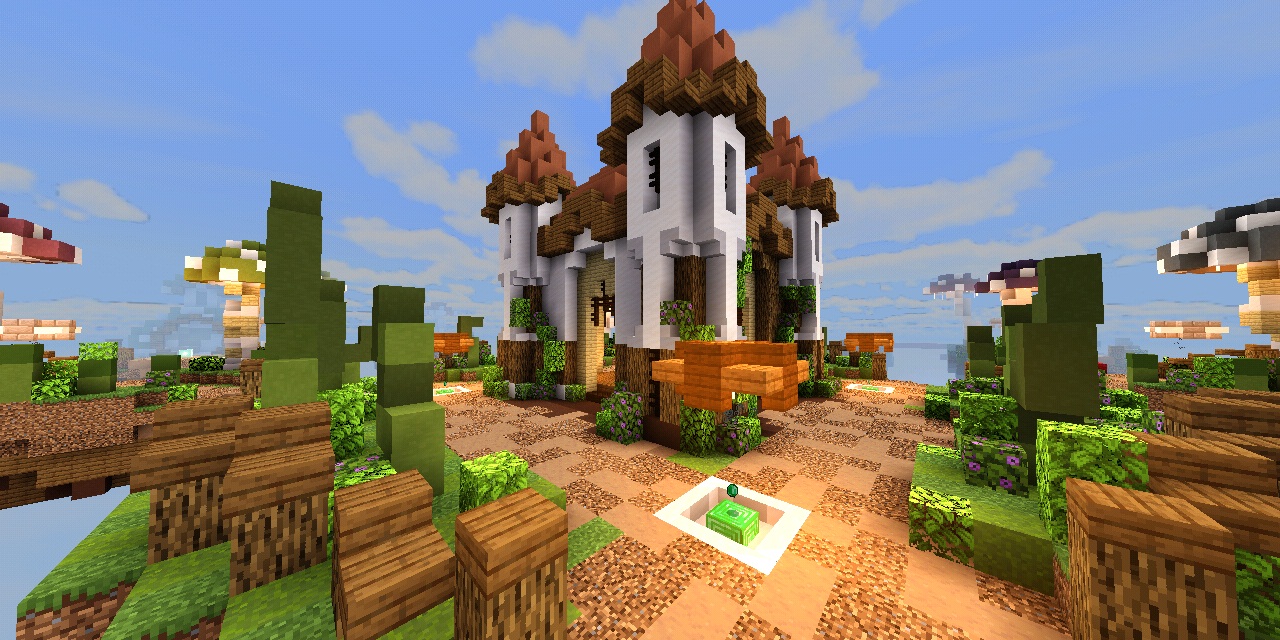 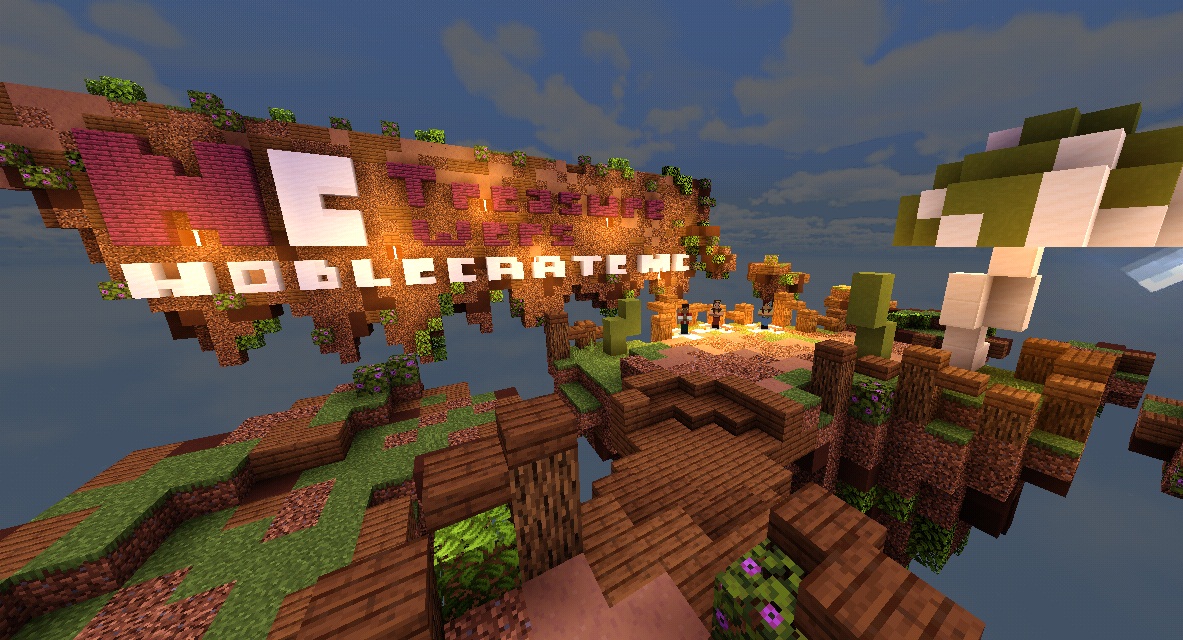 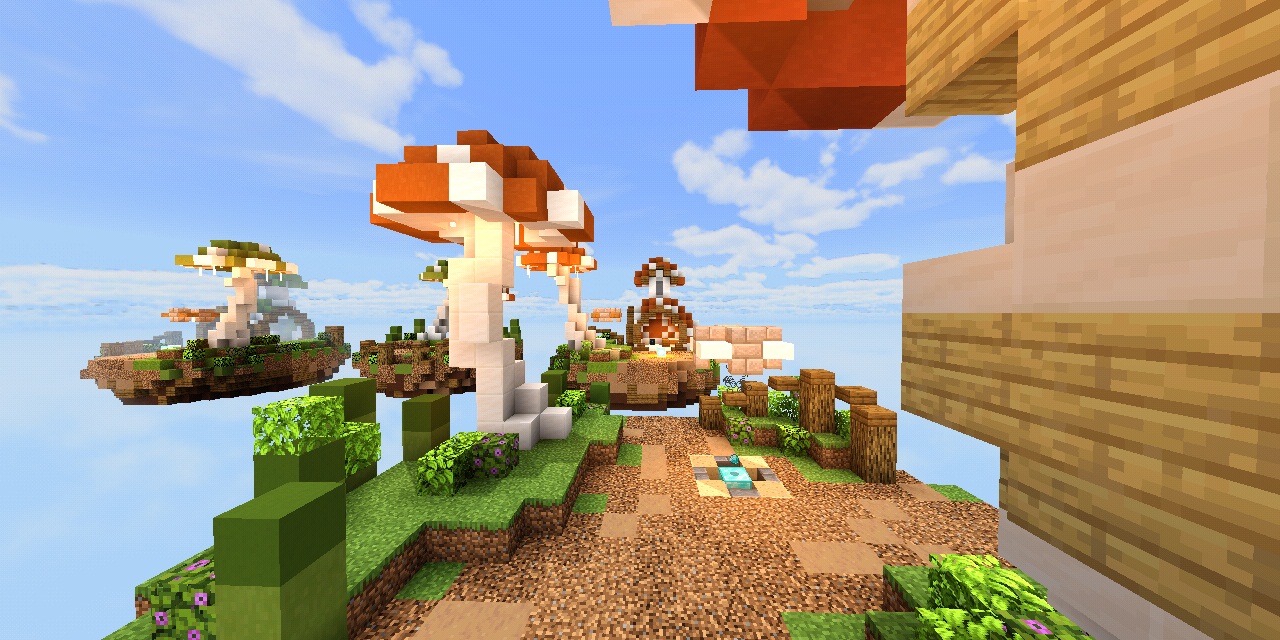 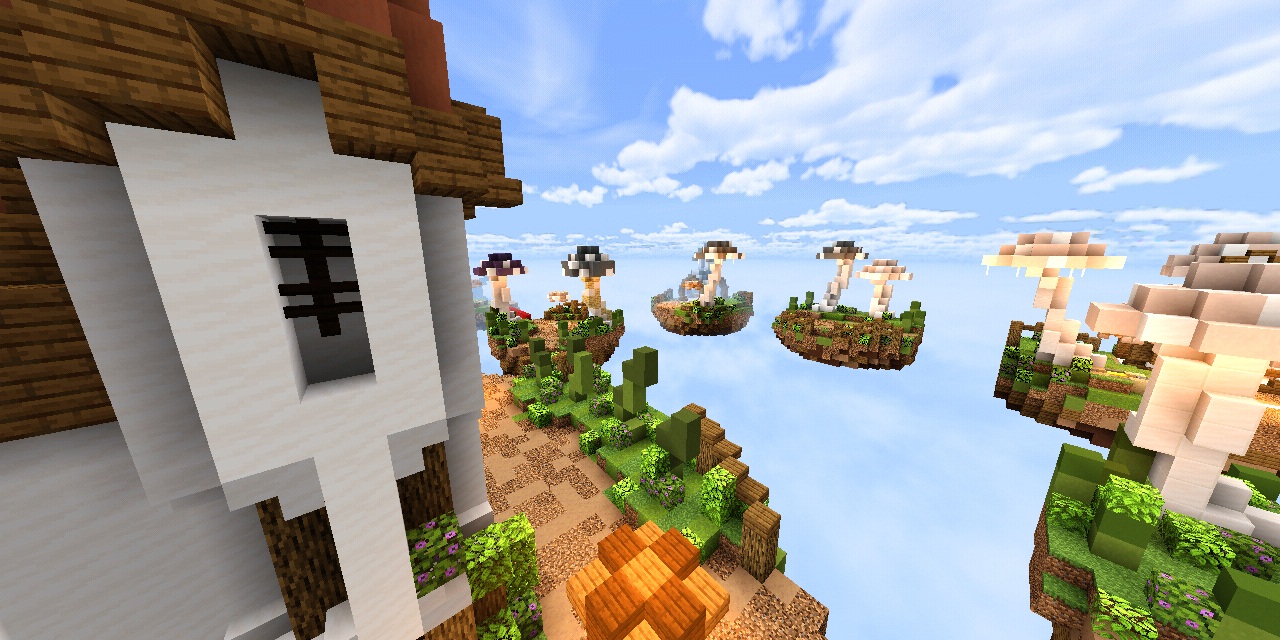 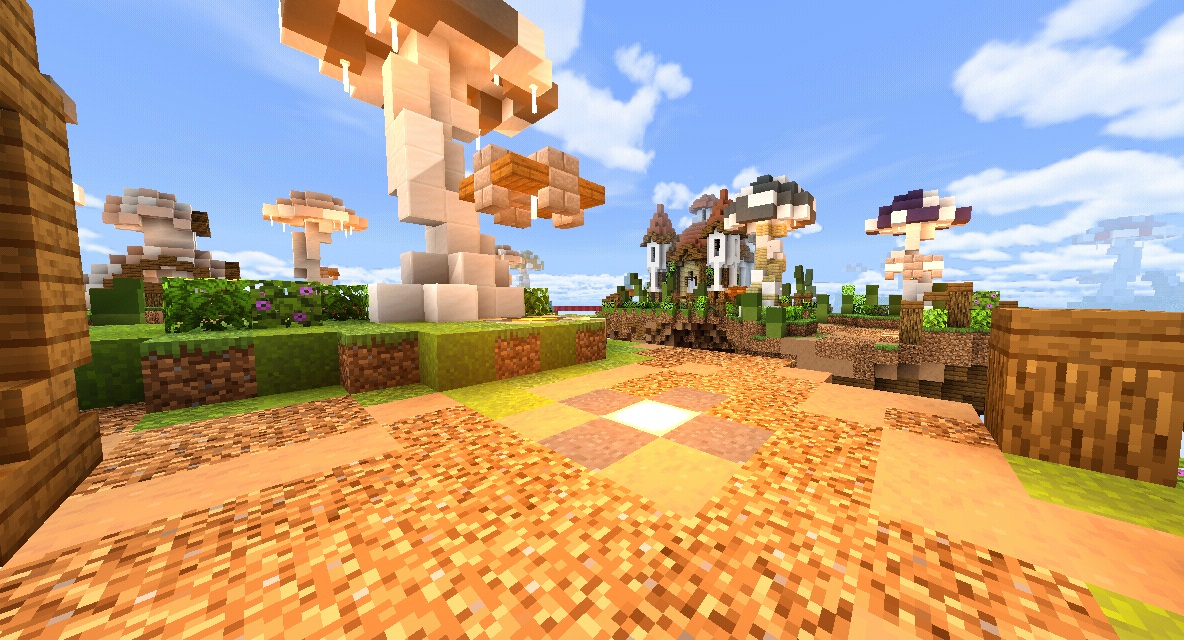 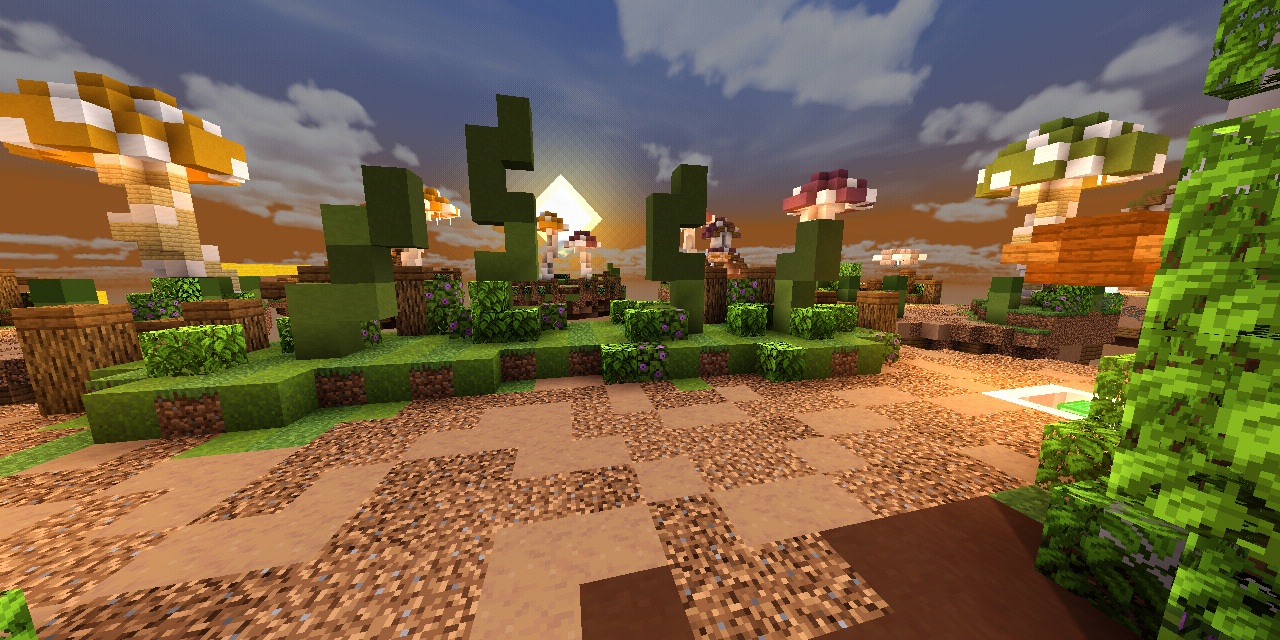